The Adults Triathlon consited of a 400m swim in St Annes pool, a 20km bike circuit along St Annes Promenade followed by a 5km run around Fairheaven Lake and back. Organisers of the event provided a fantastic chip timing system whereby athletes began in waves depending on their predicted swim times, allowing plenty of space in the pool to avoid any crashes. Check points recorded each athletes split times for the three sections of the race. 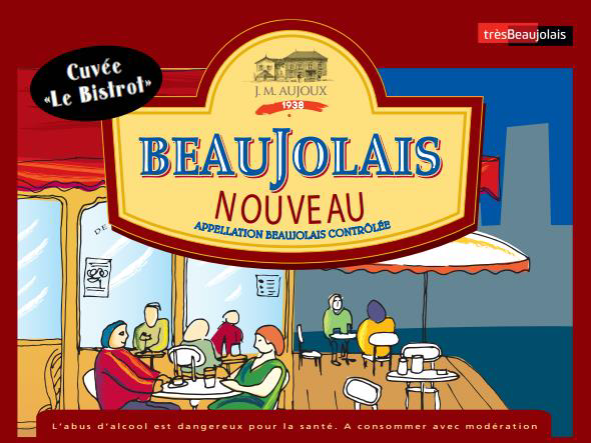 Beaujolais Nouveau Day is marked in France on the third Thursday in November with fireworks, music and festivals. Under French law, the wine is released at 12:01 a.m, just weeks after the wine's grapes have been harvested. Parties are held throughout the country and further afield to celebrate the first wine of the season. 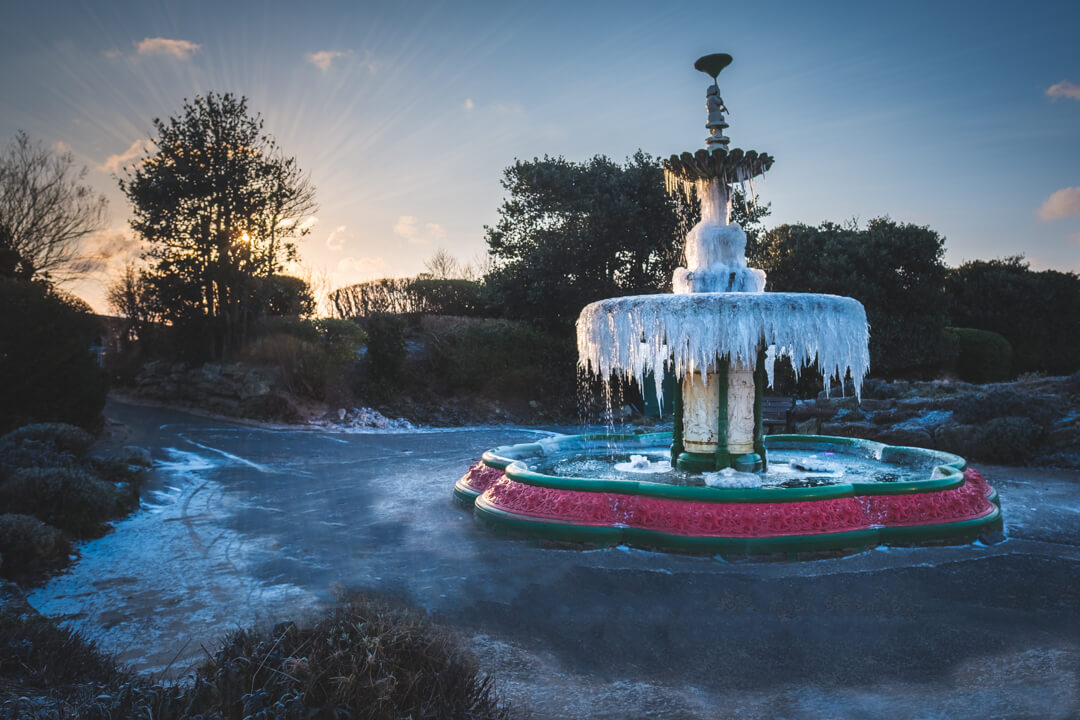 The Beast From The East

Its icy cold out on St Annes Promenade but it looks fantastic. 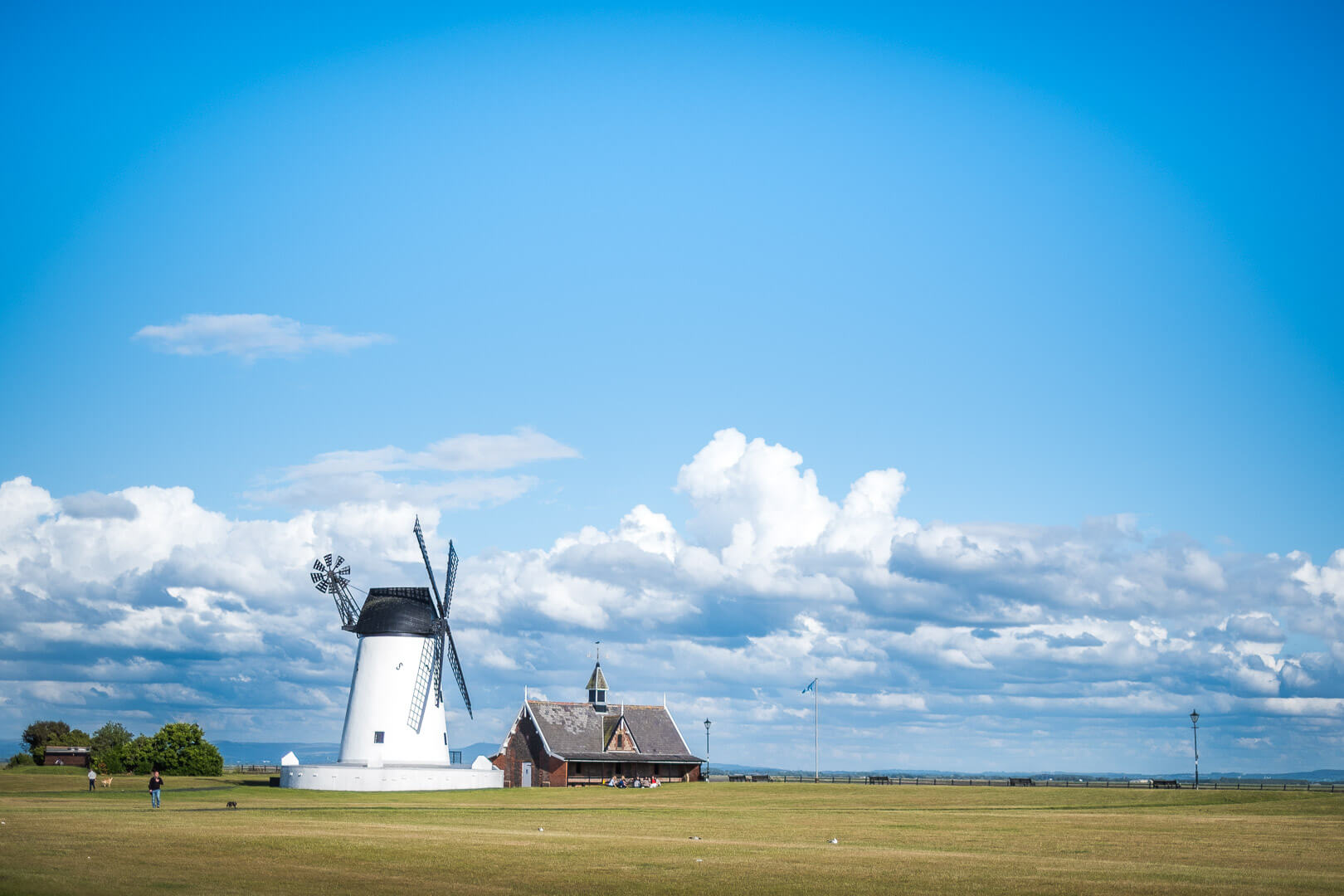 A Stroll Along Lytham Green & The Ribble Estuary 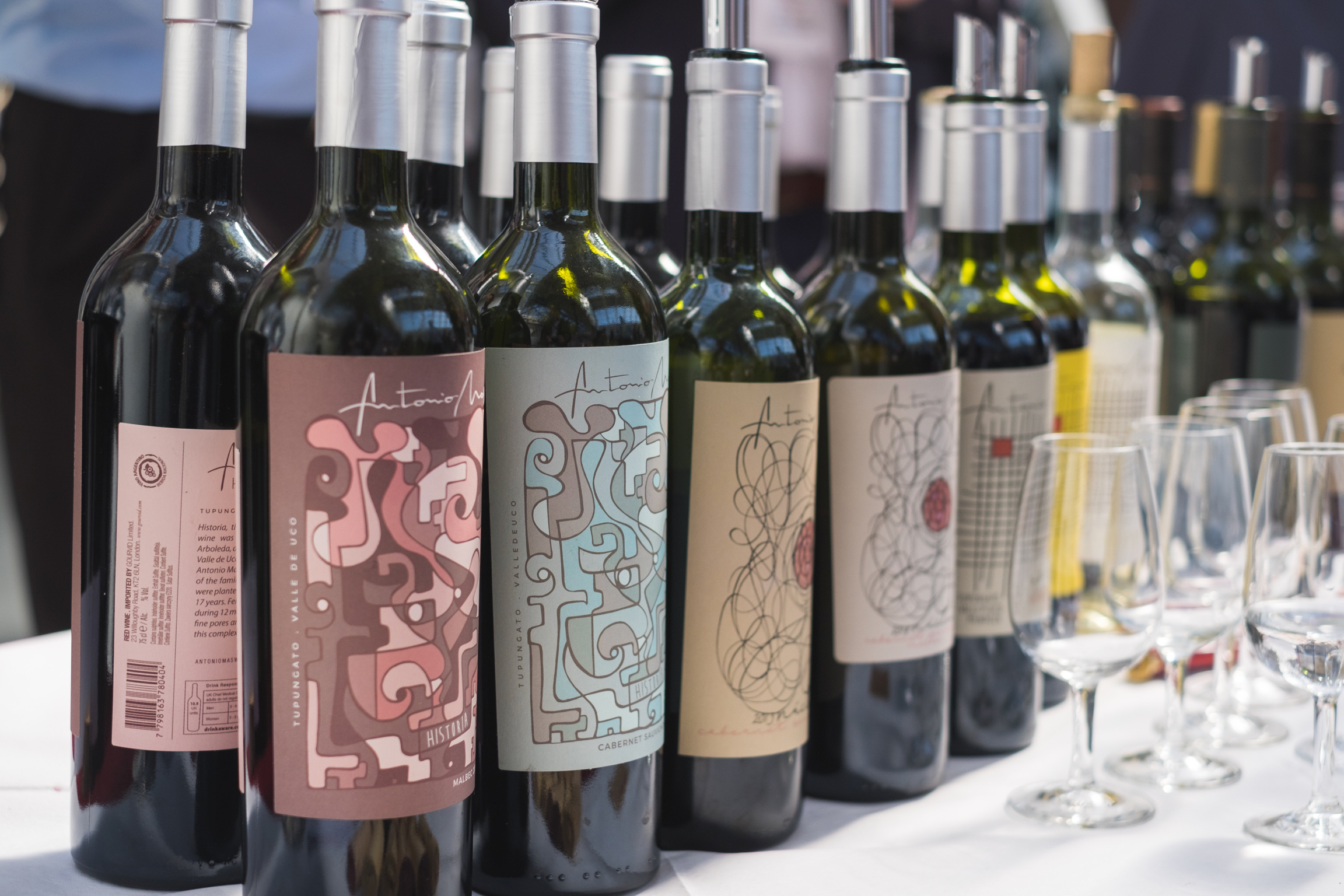 Our boys get a glimpse into the ever changing world of wine with over 10,000 differnt wines on show at Olympia, London. 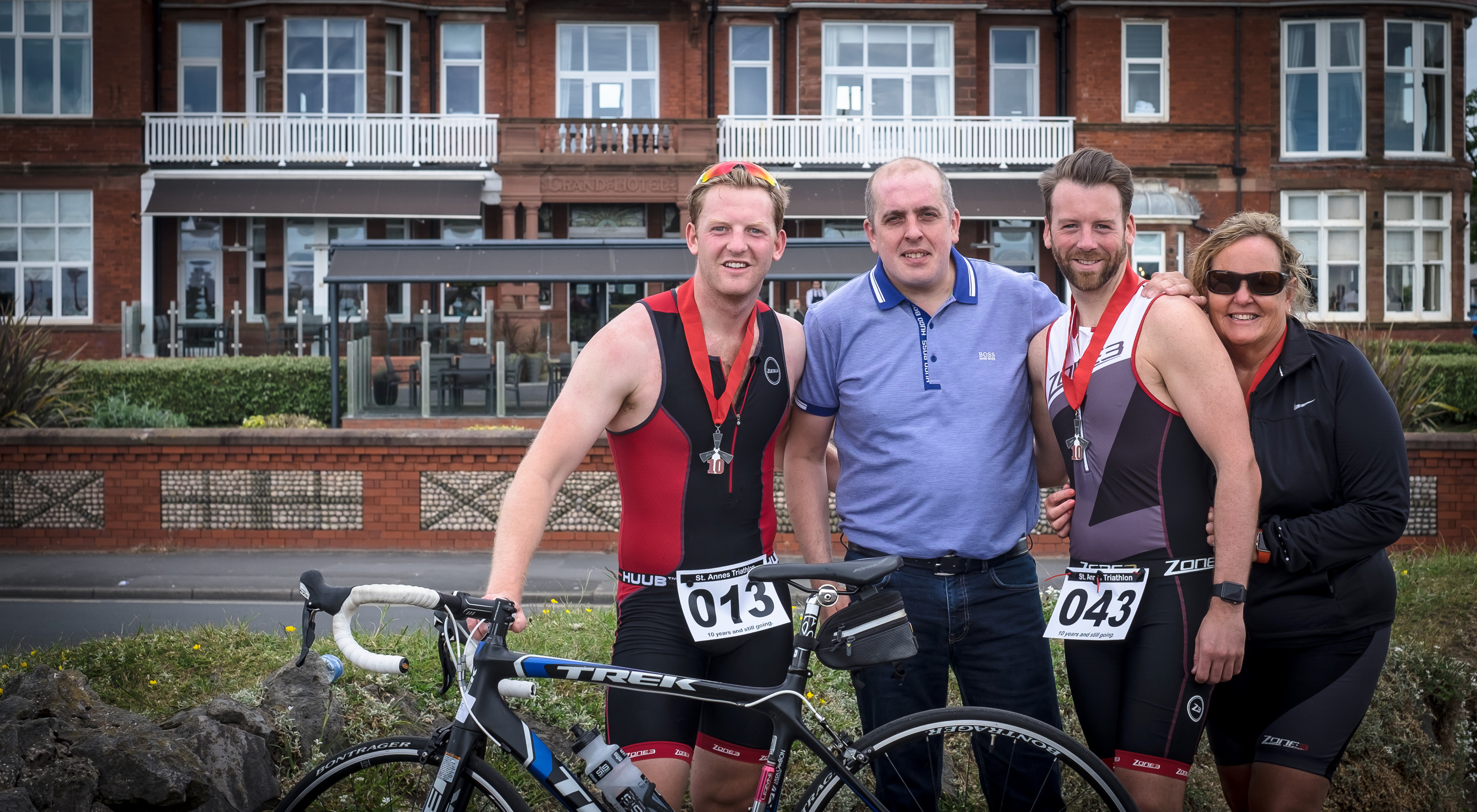 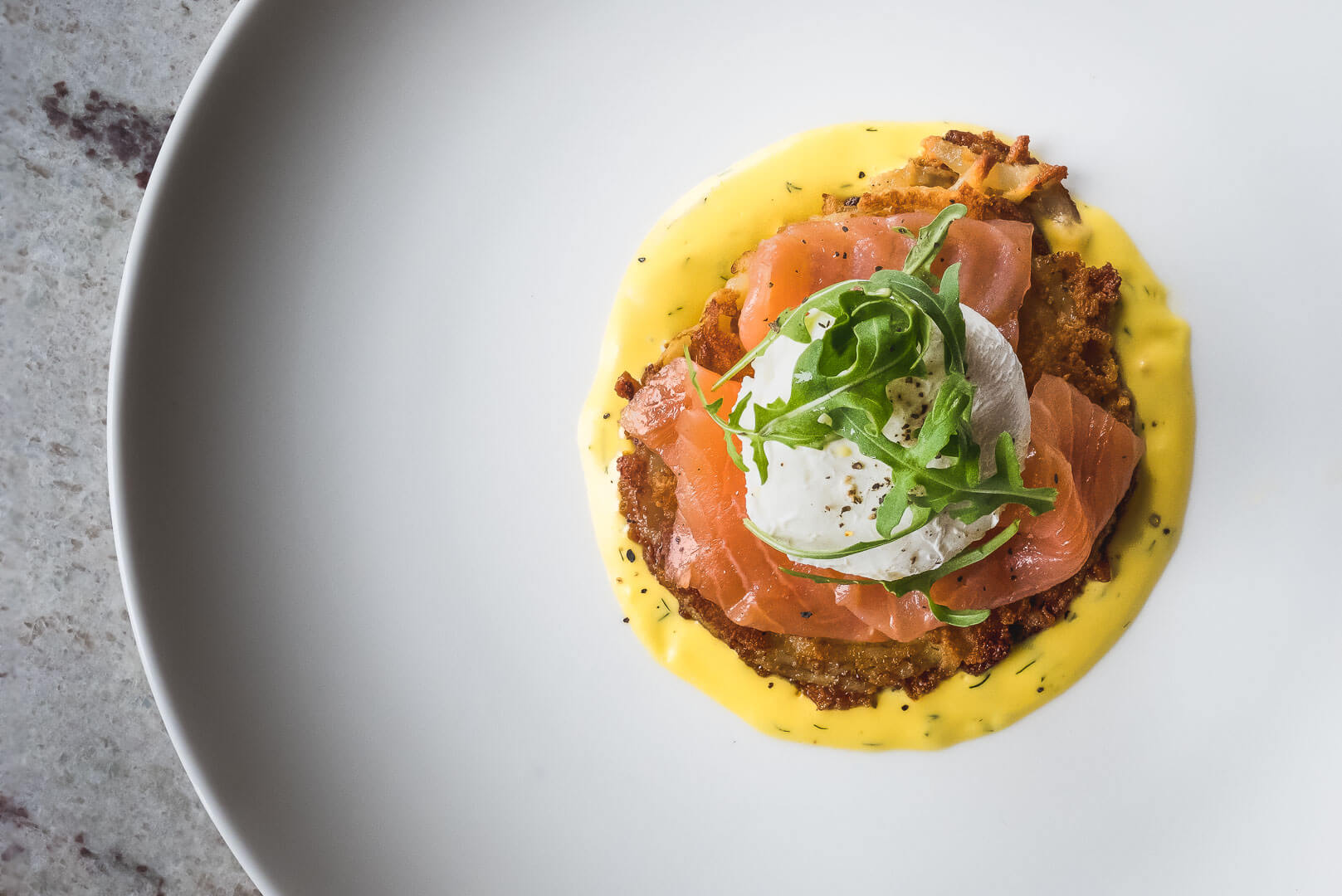 Fresh, Seasonal & Tasty. Take a look at the latest changes to our menus. 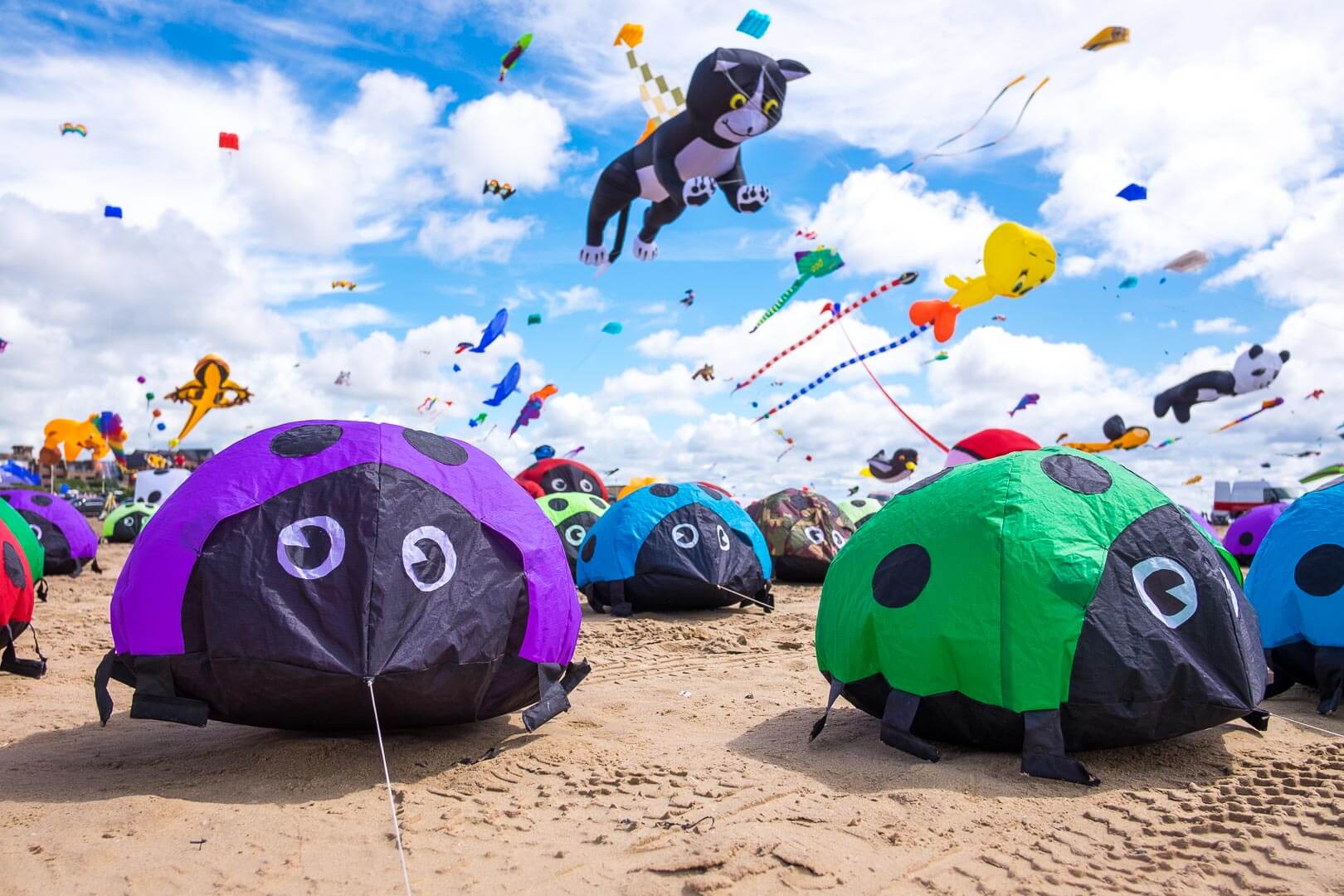 For the 5th consecutive year the St Annes Kite festival took place just opposite The Grand by St Annes Pier. Perfect weather conditions allowed for some of the worlds largest kites to be displayed before thousands of spectators below. 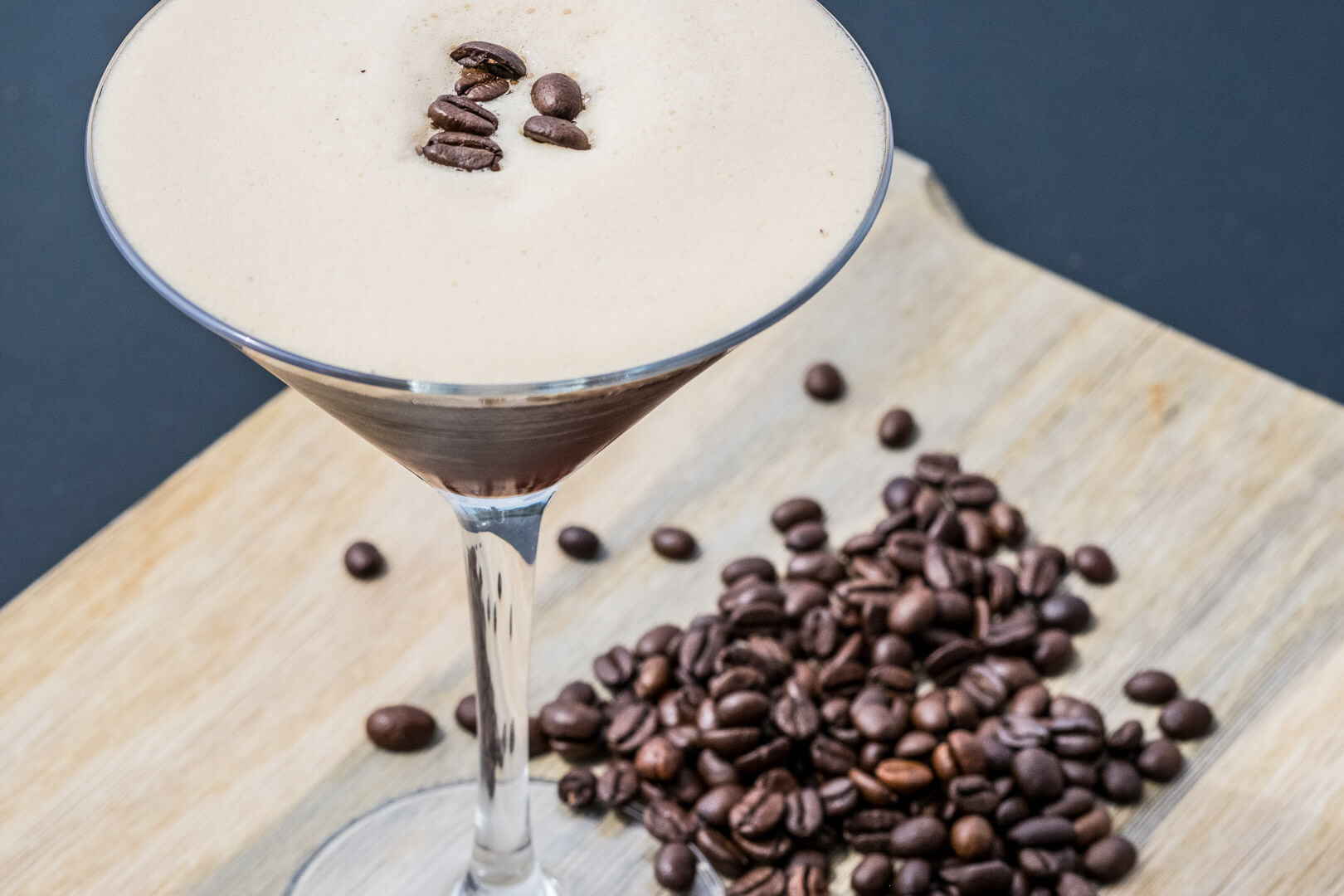 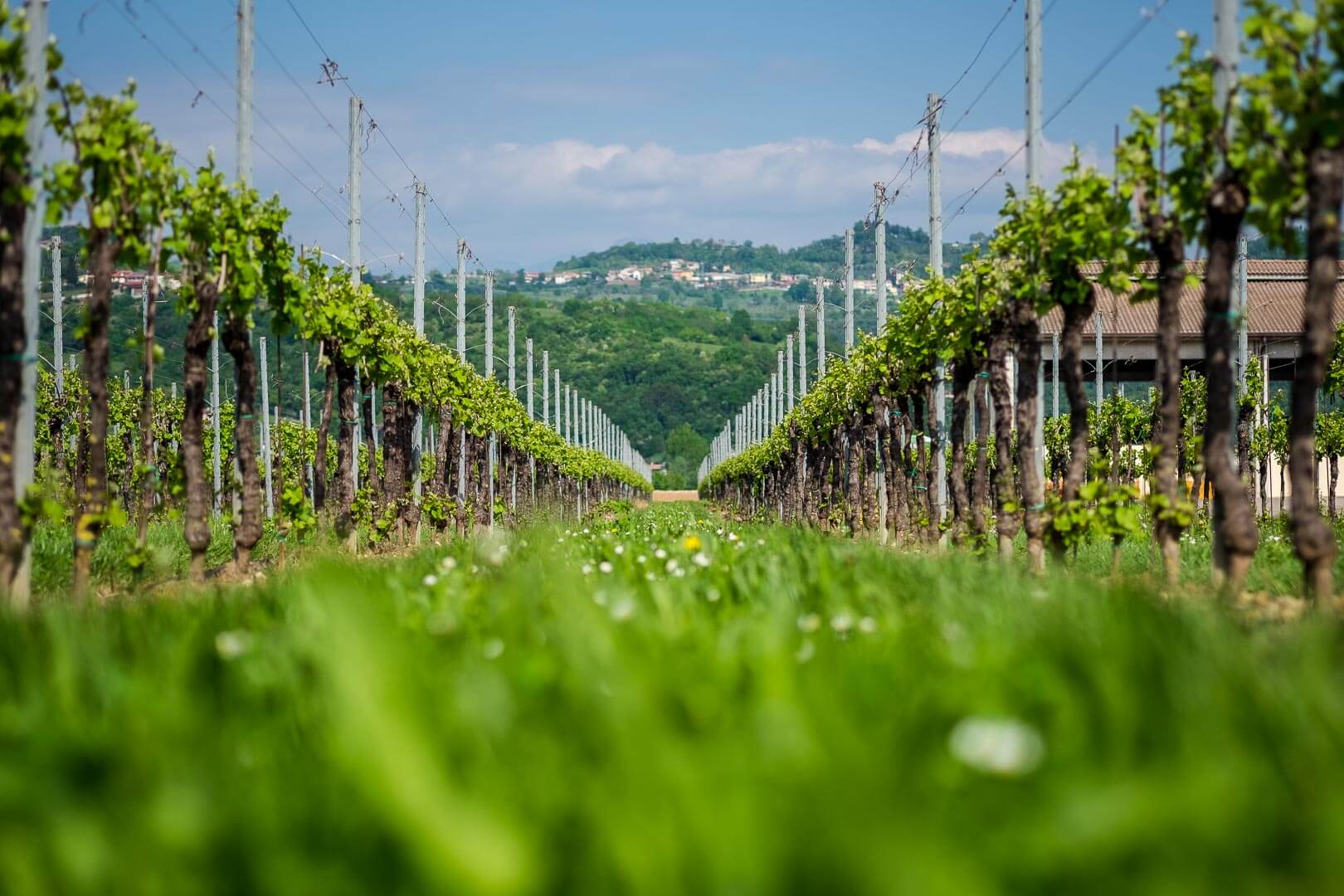 A jam packed 2 day break to Prosecco Land with EWGA involving a trip around the Cantina Colli Vicentini winery and much more. 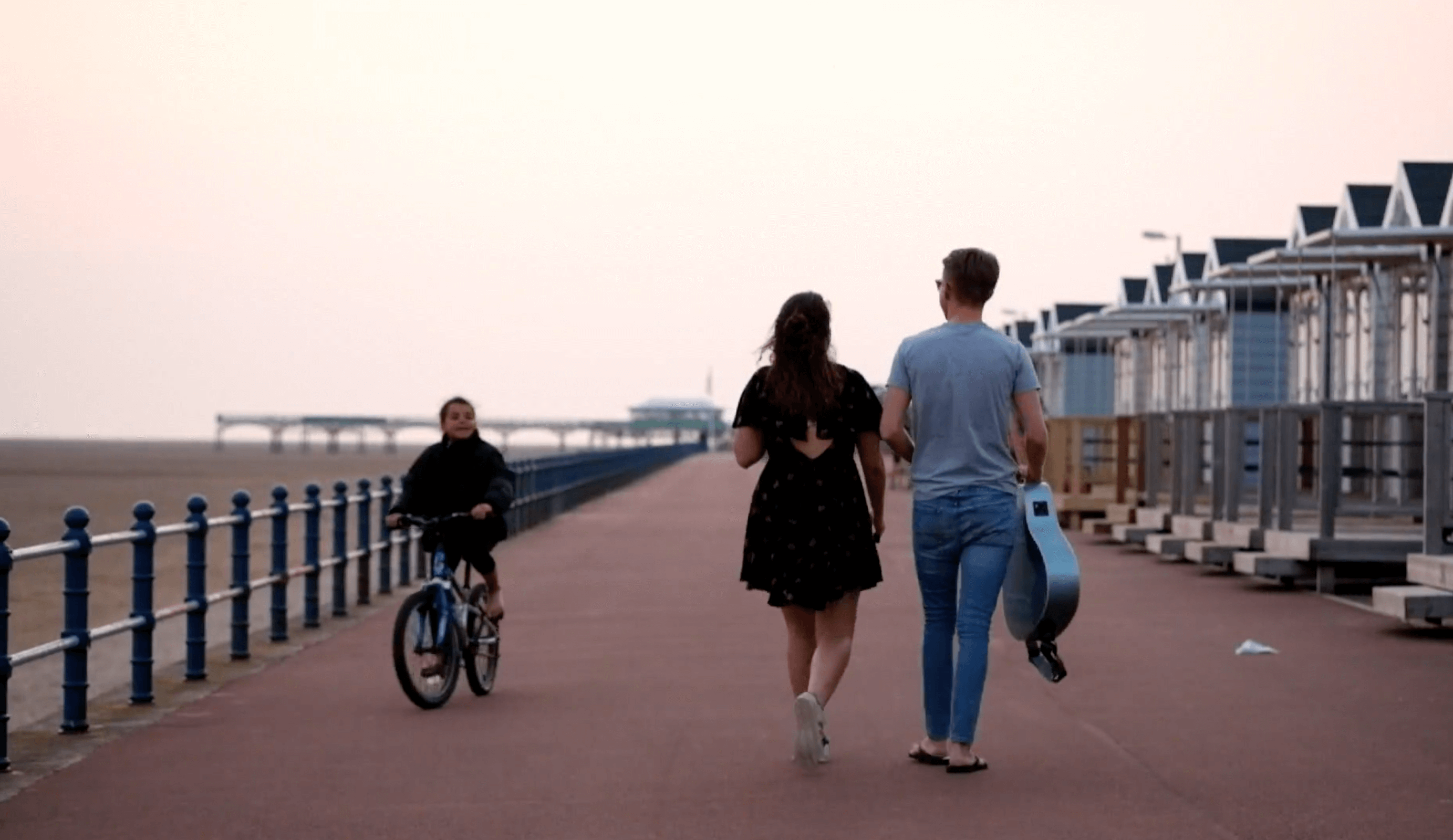 Its amazing what you can stumble across down by St Annes Beach Huts. 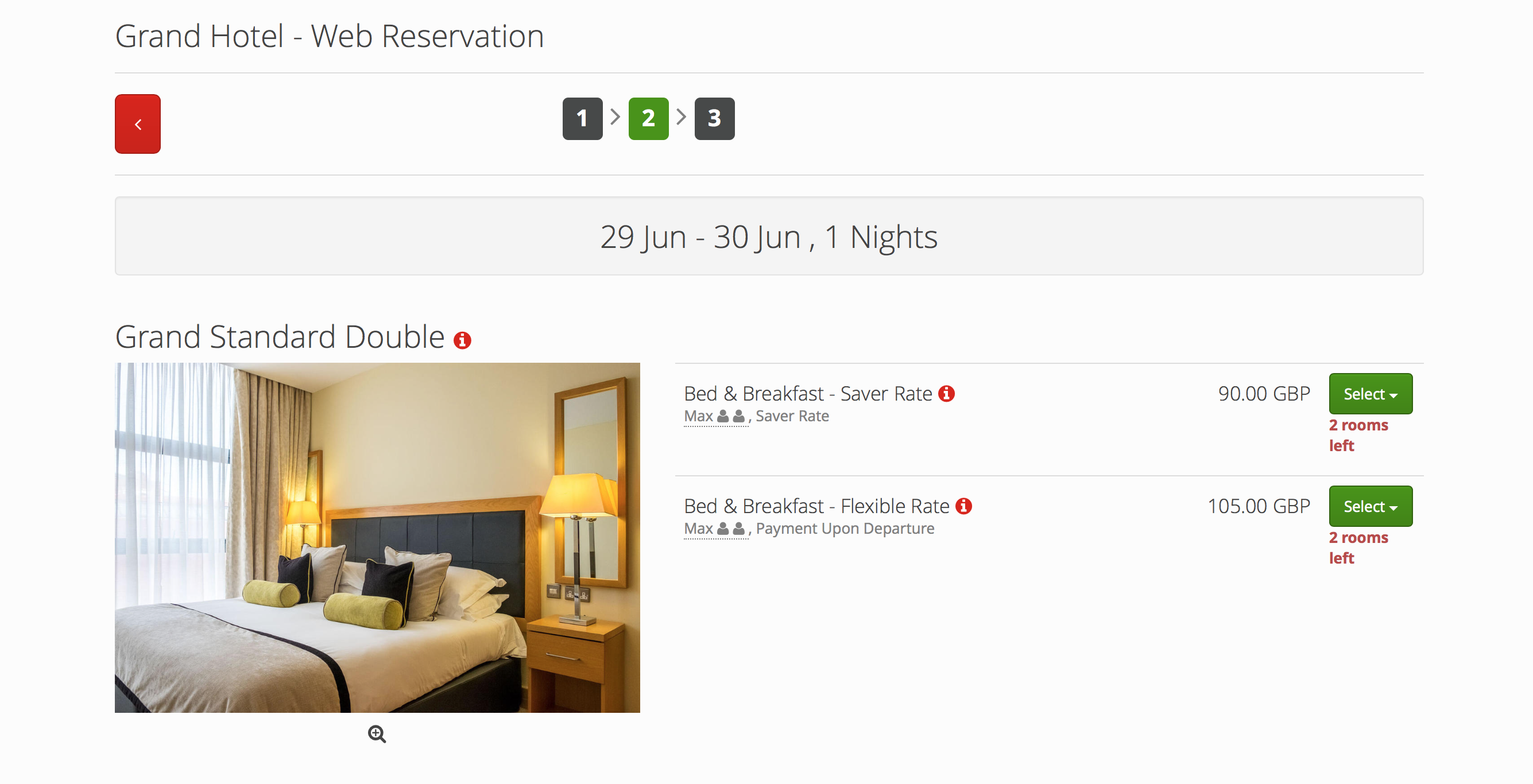 Find out how to book your next weekend away with these 5 reasons you should always book direct with a hotel. 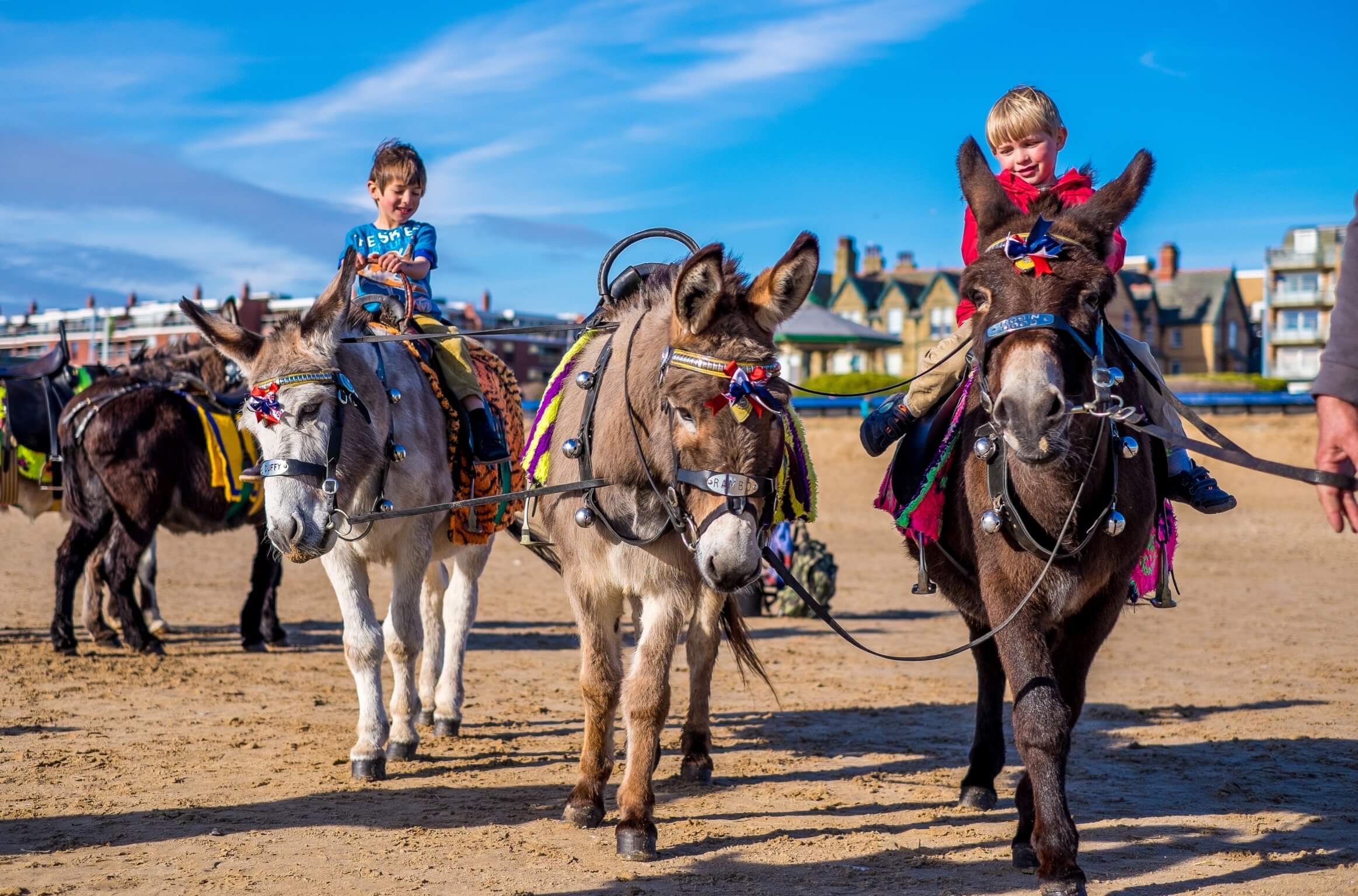 What's On In June?

There are plenty of reasons to place Lytham St Annes at the top of your list of “to do’s” this June. 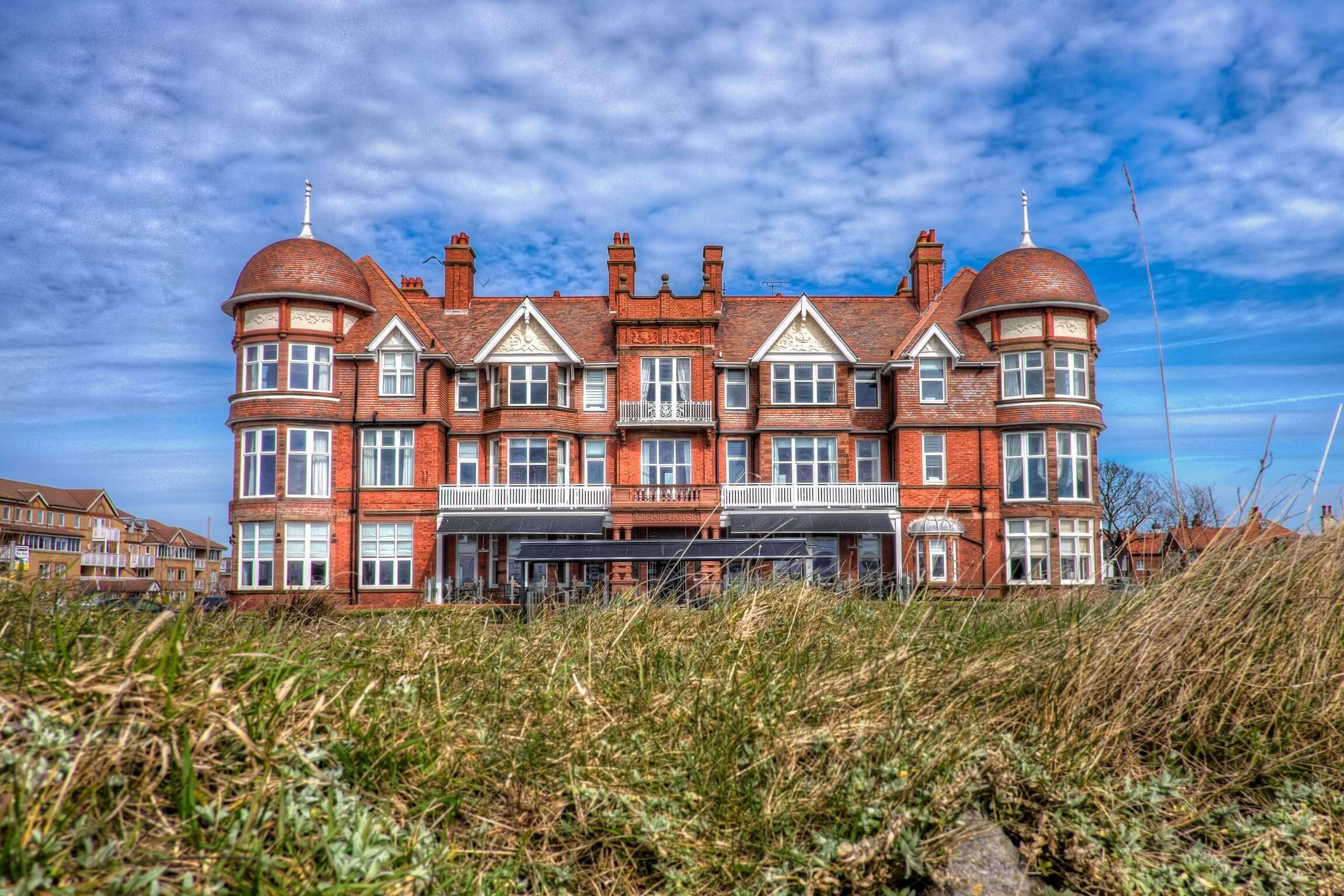 New 'News' is Good News. Welcome to our news blog, here you can find the latest updates for all things Grand.

back to news page
Live Chat